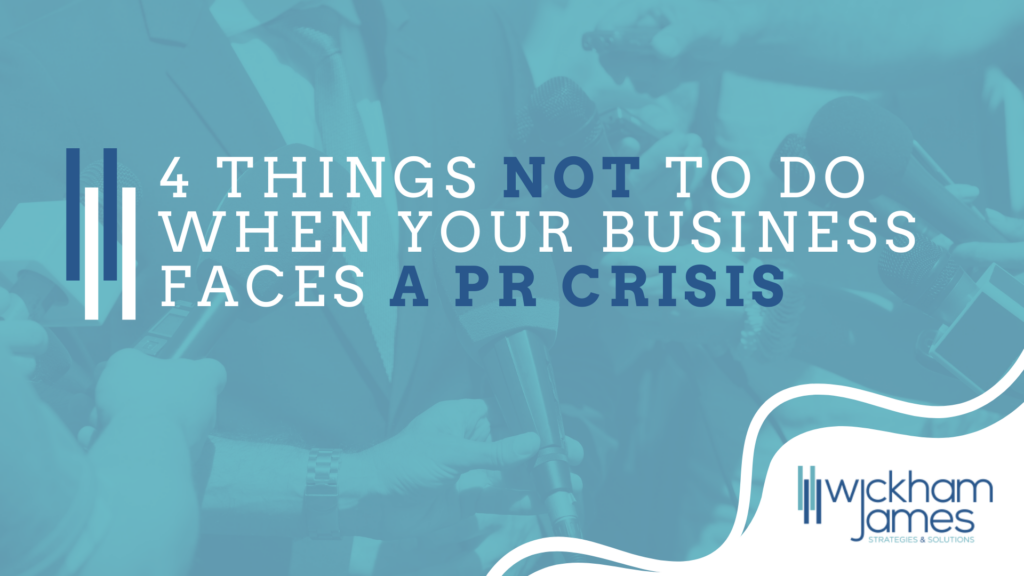 In our current world of hyperconnectivity, where any statement or action can be shared with millions of people in seconds, a public relations crisis can develop easier than ever. Whether you have earned the heck out of the fiasco you are in, or whether something was taken out of context or misinterpreted, how you deal with the fallout has the potential to endear and elevate your brand or tear it down.

To avoid ending up in textbooks of what not to do, here are some common missteps that you should avoid at all costs when dealing with a public relations crisis.

Deflect or fail to take accountability

We have seen it time and again, and it never ends up well. Leader X says that they are “sorry,” but also that they were given bad information, or didn’t think it would affect people in the way it did. Maybe they blame a partner or service provider, or somehow indicate that they were just as much a victim as everyone else. This didn’t work for Carlos Ghosn who was ousted, ridiculed and wanted in East Asia, and it certainly will not work for you.

Take responsibility for your actions and the actions of those under you. As former President Truman said, as the leader, the buck stops with you.

Fail to issue a sincere apology

A half-hearted apology can be worse than no apology at all. Furthermore, people aren’t dummies. They can tell when someone is saying something they really do not believe, versus it coming from a true place of remorse for how it impacted those it hurt.

Here are a few tips for making sure you do not come off like an unremorseful son-of-a-gun when issuing an apology:

Think about what’s next

While you’re reflecting on how the media is going to react to your public relations crisis, be sure to keep working extremely hard in the background developing the “what’s next.”

Regardless of the outcome, you need to have a plan following your heartfelt apology. This includes a communications plan for all of the company’s internal stakeholders and staff–who need to be won over–as well as an action plan that makes a substantial impact and demonstrates how much you’ve changed and how serious you are about atoning for your actions.

And please…for heaven’s sake; do not create an initiative you do not intend to fulfill. Even if you can escape with an apology and flashy initiative announcement, you have to realize that as an individual and a company, you now have a target on your back. That means that journalists will likely be snooping around looking to see what else you are doing wrong, and any customer or staff complaints, or issues with any business lines, will find an audience because those journalists know it will make good news that gets lots of clicks. If that initiative does not happen (and fast) then the next fire sparks will quickly turn into an uncontrollable wildfire that will at minimum permanently damage your reputation. At most it will take your career or your company down in flames.

Create the plan and make sure it is meaningful. Stress test it. Put your plan in front of a private firing squad of contrarians inside and outside the company. To ensure it’s actually solving a problem, make sure the plan is developed in partnership with stakeholders from the communities you’re looking to help, and invest the resources necessary to get it to a point where those stakeholders feel it is creating real progress and change.

In a world where the entire world can find out about something within 30-minutes, and popular opinion can change just as quickly, you must stay vigilant. When an issue arises, often there is a very small window of opportunity to get out in front of the issue. If you fail to do this, then dealing with a public relations crisis can get substantially more complicated.

In previous years, executives would be given grace for not knowing about an issue, in today’s world, everything is your problem and the public will judge you on what you did to solve it even if you are finding out right before them. If you do nothing, they will take that as fire for damnation. A great example of that is the CEO of United Airlines who saw an Asian passenger get dragged off of a plane at the same time the rest of the world did. Instead of taking immediate action and tweeting, texting, and sending smoke signals about how that was concerning and they would be getting to the bottom of it in short order, he decided to see if it would blow over even despite the social listening metrics indicating it was trending. Do not make the same mistake.

Here are a few of our go-to philosophies when dealing with a public relations crisis:

At Wickham James, we take pride in helping well-intentioned clients navigate the complexities of this hyper connected new world. Reach out for strategies that can be put in place today to protect you tomorrow. 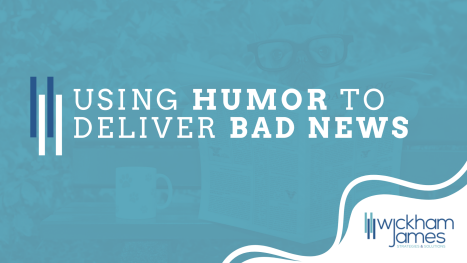 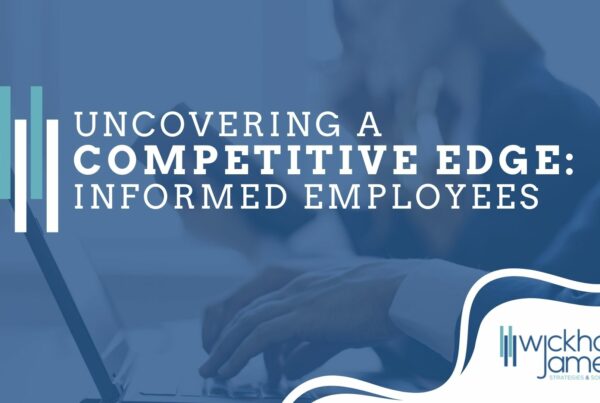 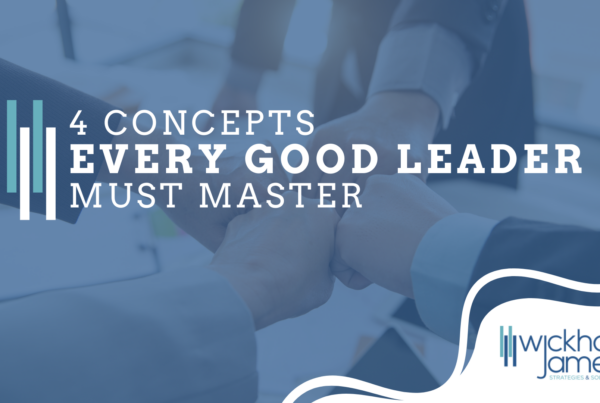 4 concepts every good leader must master