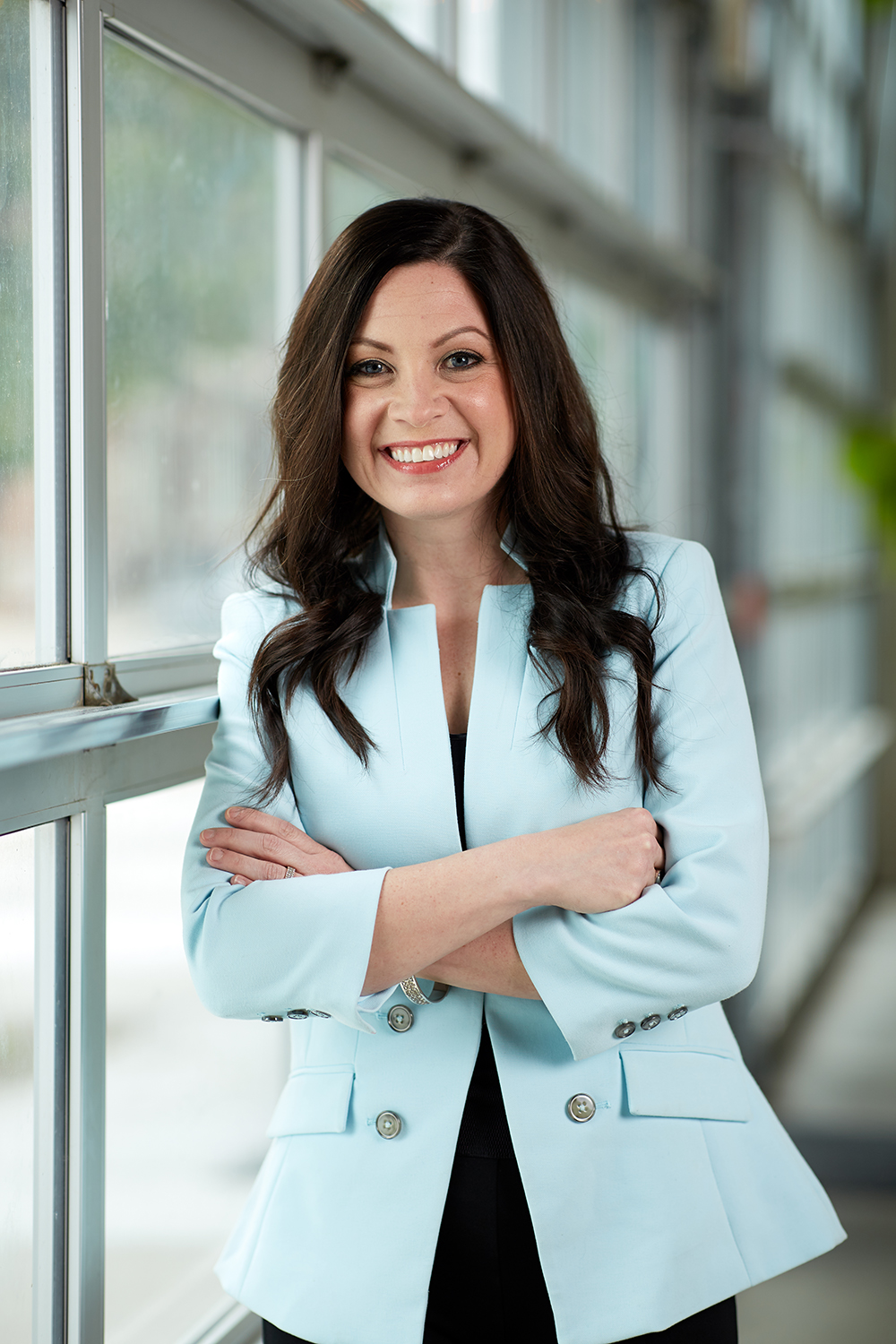 Joni is all about grit, grace, and getting things done.

A native of Raleigh, North Carolina, Joni and her indisputable southern accent arrived in Kansas City almost 10 years ago after leading initiatives within state and federal government as well as advocacy organizations. In her eight years with the mayor’s office—the majority of them spent as Chief of Staff—Joni has proven herself as an accomplished political strategist, communications expert, and organizational leader. She directed public policy initiatives, communications tactics, and administrative decision-making during her tenure, all while promoting women’s leadership and empowerment issues. An artful negotiator, Joni helped steer Sly’s major development projects in Kansas City while raising the city’s profile at the national and international levels. Her front-row seat at city hall shed light on how local government is still very much a man’s world, and this motivated her to create a first-of-its-kind women’s empowerment initiative, which has been implemented in several major cities.

Prior to her time at city hall, Joni worked with the American Federation of Teachers, the Missouri Department of Transportation, and in the office of Missouri Secretary of State Robin Carnahan. While a student at Meredith College, where Joni received her Bachelor of Arts in political studies, she studied abroad in St. Petersburg, Russia. An accomplished alumnus of University of Missouri where she earned her Masters of Arts in political science, Joni was the recipient of the 2019 University of Missouri Truman School of Public Affairs Mel Carnahan Public Service Award.

Joni is the author of the best-selling book titled, “The Thin Line Between Cupcake and Bitch: Taking Action, Driving Change and Getting Results.”