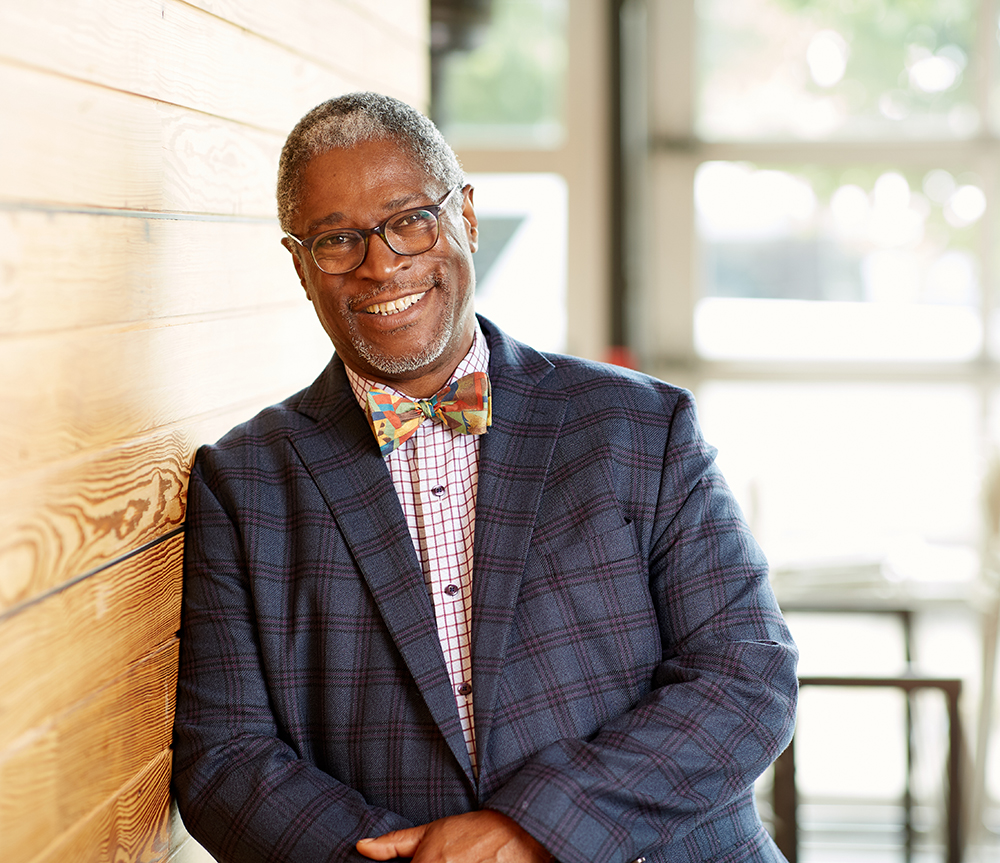 To check on availability of dates for mediations, please click your preferred available date. Our staff will contact you on receipt of your Appointment Request form.

Sly has worn many hats over the years – lead singer in a band, military police officer, successful trial attorney, dynamic mayor who oversaw Kansas City, Missouri’s renaissance, and award-winning author. He’s never shied away from taking on tough challenges, as evidenced by how he moved public opinion on whether or not to build a new airport terminal from only 25% of voters in agreement to 76% voting in favor in just under one year. He also moved the needle on universal pre-K when no other leader was willing to take on the issue. Sly’s uncanny ability to bring a bold vision to life are evident through results like the construction and expansion of a transformative modern streetcar line, overwhelming passage of an $800 million infrastructure package, creating the first “Smart City” initiative in North America, attracting an 800-room convention hotel to the heart of Kansas City’s downtown, collaborating with Major League Baseball and the Royals to build the Kansas City Urban Youth Academy, and closing the gap between the city’s third grade reading proficiency and the state average by a third.

Additionally, he was translating his commitment to diversity into action long before today’s momentum around equity began to take shape. As President of the Kansas City Metropolitan Bar Association (KCMBA) in 2003, Sly organized the managing partners of the largest firms in the city to form the Diversity Initiative. The Diversity Initiative was formed to increase diversity in the bar through the Heartland Diversity Job Fair and other recruitment and retention strategies. Both the Diversity Initiative and the annual job fair remain well-respected and meaningful activities of the KCMBA.

Throughout his tenure as Mayor, Sly won so many awards that his staff worried he’d need a bigger desk. 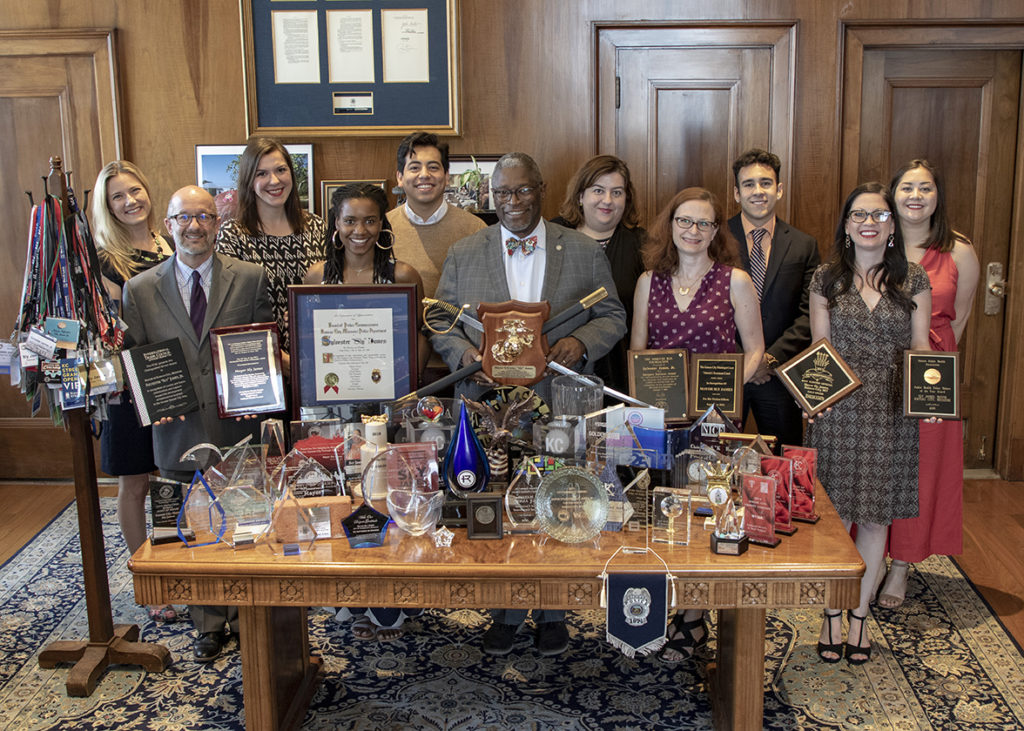